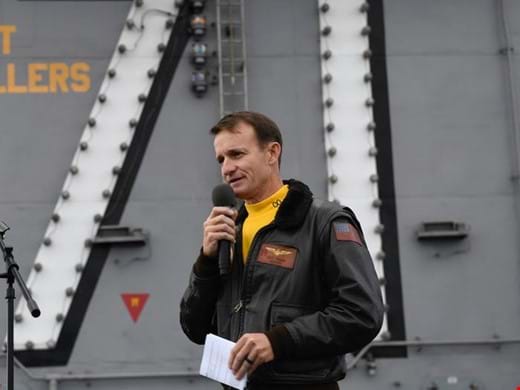 Crozier was fired Thursday after a letter raising alarms about the severity of an outbreak aboard the USS Theodore Roosevelt leaked to the media earlier in the week.

While Acting Secretary of the Navy Thomas Modly said that he had "lost confidence" in Crozier, there was an outpouring of support from his crew when he left the ship.

The US Navy captain who was fired earlier this week over a letter raising alarms about the severity of an outbreak onboard the aircraft carrier USS Theodore Roosevelt has the coronavirus,The New York Times reported Sunday, citing two former Naval Academy classmates close to the captain and his family. 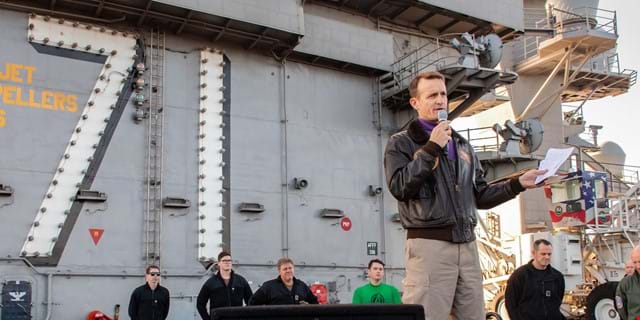 Capt. Brett Crozier reportedly began showing symptoms before he was relieved of his command on Thursday.

The first coronavirus cases were reported aboard the USS Theodore Roosevelt on March 24. Since then, the number has climbed to at least 155. Roughly half the crew has been tested.

As the commanding officer of the USS Theodore Roosevelt, Crozier wrote a letter warning Navy leaders that “the spread of the disease is ongoing and accelerating.” That letter leaked to the San Francisco Chronicle.

The captain’s letter, released in full an article published Monday, was a desperate plea for the Navy to take “decisive action” and move as many sailors as possible off the ship as quickly as possible.

“Sailors do not need to die,” Crozier wrote in his letter. “If we do not act now, we are failing to properly take care of our most trusted asset – our Sailors.”

Acting Secretary of the Navy Thomas Modly announced Thursday that he had decided to relieve Crozier, telling reporters that he had “lost confidence” in Crozier’s “ability to lead that warship as it continues to fight through this virus.”

Modly did not directly accuse Crozier of leaking the letter but said he allowed it to be distributed outside the chain of command, making it susceptible to a leak. He said the captain “demonstrated extremely poor judgment in the middle of a crisis.”

“It was based on his view that he had lost faith and confidence in the captain based on his actions. It was supported by Navy leadership,” Esper said. “And I think it’s just another example of how we hold leaders accountable for their actions.”

Several videos surfaced online Friday showing the send-off the crew of the USS Theodore Roosevelt gave the captain. As he left the ship, the crew cheered, clapped, whistled, and chanted his name over and over again. “That’s how you send out one of the greatest captains you ever had,” someone can be heard saying in one video.

The USS Theodore Roosevelt’s executive officer, Capt. Dan Keeler, has assumed temporary command of the carrier until the arrival of Rear Adm. Select Carlos Sardiello, who previously commanded the ship. 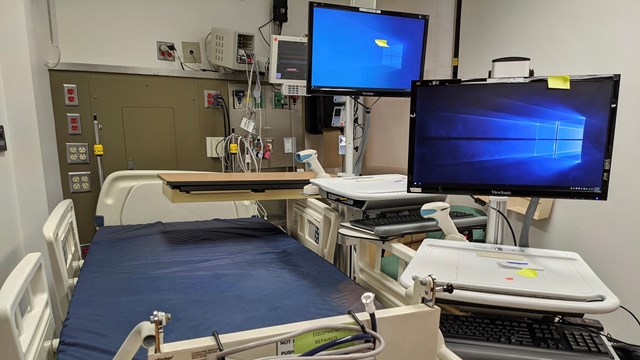