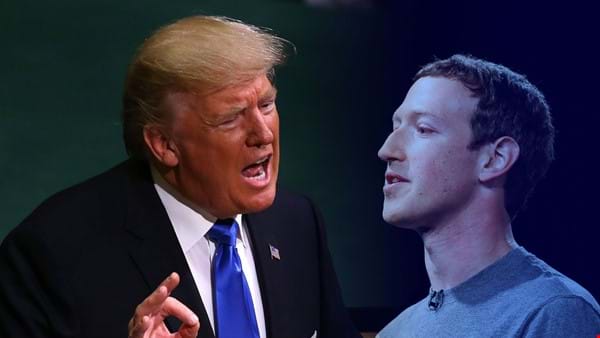 Facebook CEO Mark Zuckerberg said in a post that the social media giant was banning President Trump indefinitely, a sign of escalated actions by tech giants in the face of growing social unrest at end of Trump’s term in office.

“We believe the risks of allowing the President to continue to use our service during this period are simply too great,” he wrote. "Therefore, we are extending the block we have placed on his Facebook and Instagram accounts indefinitely and for at least the next two weeks until the peaceful transition of power is complete.

Kim Jong-Un's 'madman strategy': How North Korea could win war with US 451