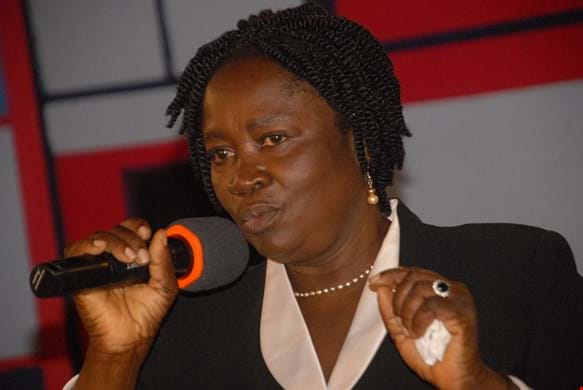 Barring any last-minute change, the Ghana Education Service (GES) will release the Computerised School Selection and Placement System (CSSPS) posting of Senior High School (SHS) candidates tomorrow, Wednesday September 29, 2016.
GES sources reveal to The Finder that Director-General of GES, Mr. Jacob Kor, would address a press con­ference today to announce the release of the placements.
However, the sources declined to provide further details of the postings.
SHSs declare 516, 867 vacancies
Senior High Schools in the country have declared 516, 867 vacancies in 832 public and private SHS, 151 tech­nical schools and 41 new Community Day SHSs for the admission of quali­fied BECE candidates
The vacancies declared are 55,858 more than the number of Basic Educa­tion Certificate Examination (BECE) candidates who wrote the exams which is 461,009 candidates.
It is also learnt that 41 new Commu­nity Day SHSs are available for place­ment by October and the number is expected to increase to 70 by Decem­ber.
Regional breakdown of vacancies
The regional breakdown of the va­cancies declared include Upper West -13,747, Greater Accra - 53,817, East­ern Region - 81,442, Central - 50,931, Western - 35,050.
The rest are Ashanti - 130,512, Brong Ahafo - 51,435, Volta - 56,051 Northern - 27,447 and Upper East - 16,435.
The declared vacancies of 516, 867 is more than the 461, 009 candidates from 14,267 public and private junior high schools who took the 2016 BECE.
The vacancies have gone up be­cause of the addition of 41 new Com­munity Day SHSs.
The additional vacancies are ex­pected to help CSSPS to place more candidates.
In view of the congestion is SHS across the country, the vacancies would help to decongest schools. 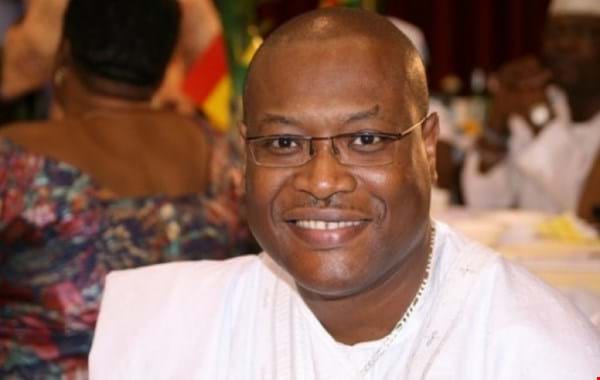 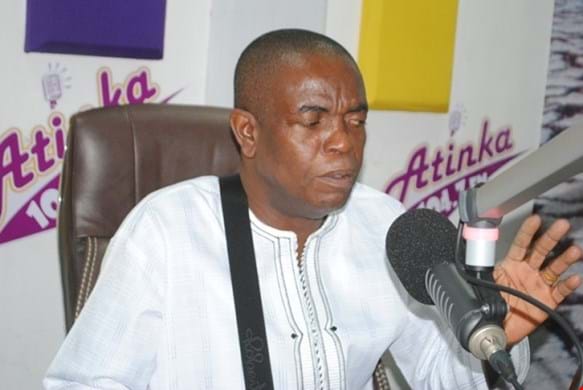