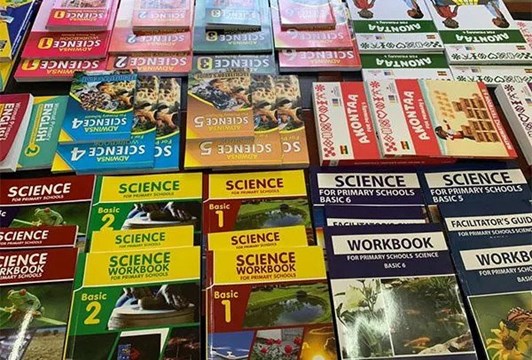 The Ghana Publishers Association has asked the Ministry of Education to pay its members after contracting them to supply textbooks for the new school curriculum.

The Association said it had delivered all the textbooks to the Ministry, however, members had not been paid six months after the supply.

Mr Asare Konadu Yamoah, President of the Association, made the disclosure at a press briefing on the sidelines of their 46th Annual General Meeting in Accra.

The event was held on the theme: “The State of the Publishing Industry: Reflections and the Way Forward,” and brought together all stakeholders in the publishing sector.

He said the publishers were in debt because they had borrowed to pre-finance the production of the textbooks and needed to be paid to repay their loans.

Mr Yamoah indicated that they had written to the Ministry on several occasions on the matter, yet they had not received a favourable response.

He stressed that the plight of publishers had worsened over the years, saying, they were unable to plan for long term due to the inconsistent school calendar, curriculum change and procurement regime at the Ministry.

“We have been urging the Ministry to produce a timetable for the development and procurement of textbooks and other learning materials. No business can have meaningful progress without planning and this timetable would offer us a reliable basis for investment,” he added.

Mr Yamoah said the Association was adopting e-learning platforms that could contribute to diversifying their revenue sources.

He said the rapid development of digital technologies offered transformations to their business operations as well as opened new territories of publishing and book marketing.

“This year, the Council of the Association engaged a digital content provider who signed agreements with some publishers for the hosting of their eBooks on their platform,” he added.

Meanwhile, the Ministry of Education has indicated that it had received all textbooks for the newly implemented curriculum and would deliver them to schools beginning January 2023. 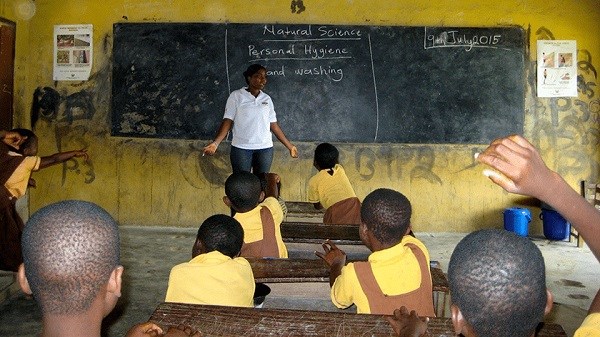 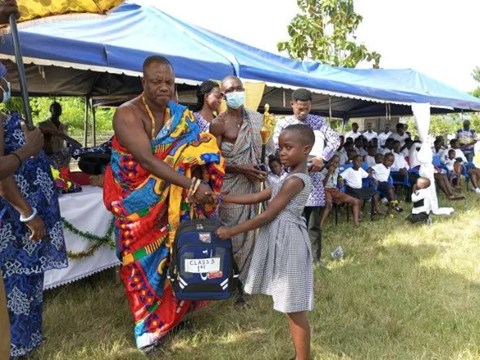