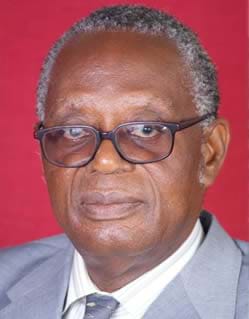 
The Polytechnic Teachers Association of Ghana, POTAG, may call off their strike on Friday, November 5, though the teachers’ meeting with the Fair Wages and Salaries Commission on Wednesday ended inconclusively. POTAG’s impasse over negotiations for their 2008 expired conditions of service which led to their strike four weeks ago remained unresolved when the meeting which was well attended, saw the various parties disagree vehemently on issues. Education Minister, Alex Tetteh Enyo, Chairman of the polytechnic rectors, Dr Peligah and GNUPS executives were present at the meeting. The meeting continues today Thursday, November 4, after this morning’s court hearing. POTAG was sued by the National Labour Commission for defying a directive to call off their strike. After pleas from the student leaders at the meeting, sources say POTAG asked the students to hold on till Friday, November 5, when a final position on the matter will be made known. However, the students say they have high hopes that the strike could be called off on Friday since the atmosphere at the meeting was generally congenial.