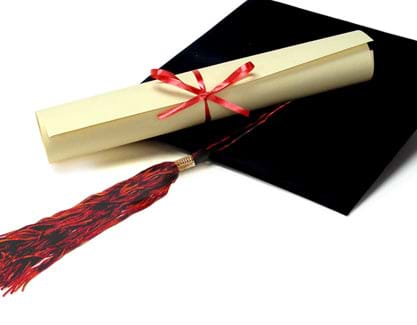 
Pusiga (U/E), June 28, GNA - Mr Anaba Albert Atiswini, President of the Students Representative Council (SRC) of the Gbewaa College of Education has called on government to establish more colleges of education in the three northern regions. He said the position of a teacher as an agent of change called for a good number of training colleges that would produce ambassadors of peace particularly in northern Ghana where unrest and conflicts continued to retard academic performance and development. Mr Atiswini was speaking at the SRC Week celebration of the Gbewaa College in the Upper East Region under the theme; "Conflict Management and Community Development; The Teacher's Responsibility". He said the SRC aimed at propelling development and ensuring harmonious co-existence hence the theme for the celebration. He said statistics from the Teacher Education Division (TED) indicated that the Volta and Ashanti/Brong Ahafo Regions had seven and 10 colleges respectively while the three northern regions shared only seven. Mr Atiswini said out of about 600 applications for admission per year, the Gbewaa College of Education could only admit 200 on account of inadequate infrastructure and called on government and stakeholders to give the issue the critical attention it deserved. He expressed worry about the new policy that instructed closure of semester exams registration in the early stages of the semester and that the penalty fee for failure to meet the deadline was unbearable to many students. The SRC President pleaded with the Deputy Upper East Regional Minister, Mrs Lucy Awuni, to actualize the promise she made in May this year, to provide the college with an additional borehole within six weeks. He said students of the college still travelled three kilometres in search of water and sometimes had to compete over the one borehole with the community members. He implored the leadership of the Ghana National Association of Teachers (GNAT) to help maintain and increase allowances of teacher trainees. "It is almost over 10 years now since the allowances of teacher trainees came to a standstill. It is even being rumoured that the allowances is likely to be scrapped," he added. Mr Sumaila Azuma, the College's Vice Principal in charge of Academic, said plans were advanced to introduce conflict management as a non-examinable course in the college. This, according to him, would go a long way to enable teachers play their role better as agents of positive change at peace-thirsty spots. Mr Timothy Awunimi, Vice President of the National Association of Graduate Teachers (NAGRAT) in charge of Upper East Region, and Mr Ali Clement, a senior staff of the college, advised all teachers to preach and practise peace wherever they went.