Zimbabwe has banned the export of raw lithium 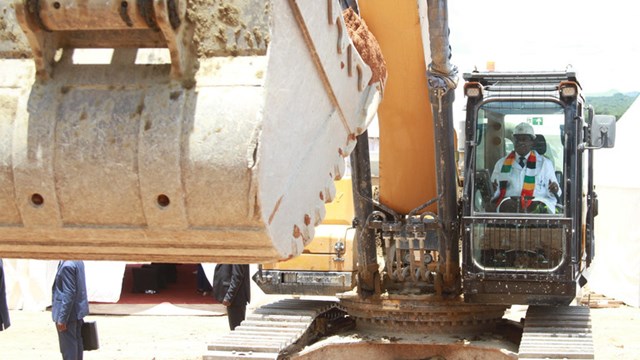 Zimbabwe has prohibited the export of raw lithium from its mines so it can cash in on value addition and stop losing billions of dollars in mineral proceeds to foreign companies.

The ministry of Mines and Mining Development on Dec. 20 published a circular under the Base Minerals Export Control Act that seeks to “ensure that the vision of the president to see the country becoming an upper-middle income economy has been realized.”

The government says it is losing $1.8 billion in mineral revenues due to smuggling and externalization to South Africa and the United Arab Emirates. Gold is the most smuggled mineral.

With continued high international demand, Zimbabwe is projected to become one of the world’s largest lithium exporters, with the government hoping to meet 20% of the world’s total demand for lithium when it fully exploits its known lithium resources.

Mineral exports account for about 60% (pdf) of Zimbabwe’s export earnings while the mining sector contributes 16% to its GDP, according to a 2021 mining report by the London School of Economics.

Zimbabwe’s lithium export ban
“No lithium-bearing ores, or unbeneficiated lithium whatsoever, shall be exported from Zimbabwe to another country except under the written permit of the minister,” mining minister Winston Chitando says in the circular.

However, according to deputy mining minister Polite Kambamura, mining companies that are building processing plants will be excluded from the directive.

“If we continue exporting raw lithium we will go nowhere. We want to see lithium batteries being developed in the country,” he said. “We have done this in good faith for the growth of industry.”

Why lithium is in high demand
As the world shifts to clean energy, especially electric mobility, lithium has become a critical component in high energy-density rechargeable battery manufacture due to its high electrochemical potential.

Battery makers anticipate that lithium-ion batteries will keep dominating the industry as they are now 30 times cheaper than when they first came to the market in the early 1990s.

However, recent demand for the mineral has seen its price soar by more than 180% in the past year as per the Benchmark Minerals’ Lithium Price index. Lithium carbonate spot prices in China, world’s biggest EV market, climbed to a record $84,000 per ton in November.

Zimbabwe is losing billions of dollars in the mining sector
Zimbabwe’s has the largest lithium deposits in Africa. The Bikita mine, located 308 kms south of the capital Harare has the country’s largest lithium mines with reserves of 10.8 million tons of lithium ore. “The Arcadia Lithium Mine is expected to reach an annual production of 2.5 million tons of lithium ore after the mine is deployed, which would roughly equate to $3 billion in exports,” says the survey.

In 2015, it was estimated that Zimbabwe lost $12 billion through illegal trade involving multinational companies from rich countries in the mining sector. Such funds are enough to clear its foreign debt of $13.7 billion.

Western companies have been accused of exploiting Africa’s lithium mines and leaving the countries poorer only to come back and sell them processed minerals in the form of smartphones, car batteries, and other rechargeable electronics. 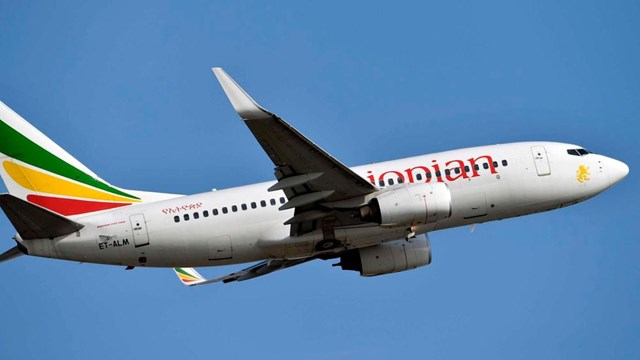