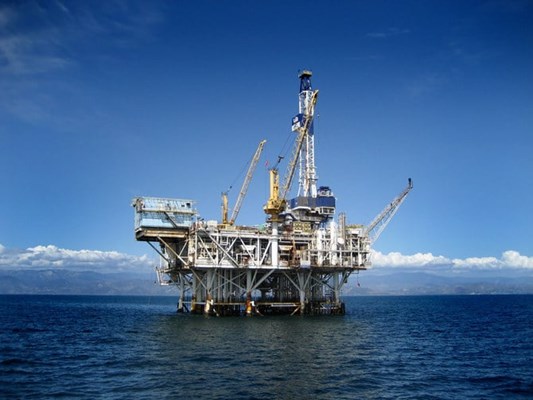 Oil prices edged higher on Tuesday after the Group of Seven nations imposed a price cap on Russian seaborne oil on Monday on top of an EU embargo on its crude imports.

Futures fell more than 3 percent in the previous session after US service sector data raised worries that the Federal Reserve could continue its aggressive policy tightening path .

The G7 price cap comes as the West tries to limit Moscow’s ability to finance its war in Ukraine, but Russia has said it will not abide by the measure even if it has to cut production .

The Biden administration is convening a virtual meeting on Thursday with oil and gas executives to discuss how the US can support Ukrainian energy infrastructure, according to a letter seen by Reuters.

The meeting comes as Russia seeks to cut off Ukraine’s energy supplies and destroy infrastructure as winter approaches with missile attacks .

“As you know, Ukrainian energy assets are being aggressively targeted in an effort to take advantage of the winter’s coldest temperatures and harshest weather conditions. Together, we can help to boost Ukrainian resilience,” wrote David Turk, US deputy secretary of energy, in a letter to oil and gas executives.

The meeting is being convened by the Office of Cybersecurity, Energy Security and Emergency Response. It involves members of the Oil and Natural Gas Sector Coordinating Council, which includes 26 trade associations.

“This meeting is part of DOE’s continued, proactive engagement with industry to ensure that they are prepared to provide steady and reliable energy to their customers at home while exploring areas of collaboration to support our allies abroad,” the Department of Energy said in response to a request for comment .

Venezuela last month exported 619,300 barrels per day of crude and fuel as a resumption of shipments to Europe. The reopening of oil processing plants lifted sales by 16 percent over October, according to documents and Refinitiv Eikon data .

The OPEC member’s exports have this year averaged some 620,000 bpd year to date, slightly below 2021 but are expected to rise in the coming months under a US license to oil major Chevron Corp. as part of a sanctions-easing strategy .

Exports also benefited from the restart of a PDVSA-Chevron crude upgrader at their Petropiar joint venture in the Orinoco Belt. Nearby, one of Petrolera Sinovensa’s two crude blending plants operated by PDVSA and China National Petroleum Corporation also resumed work. Both had suffered from outages and a lack of diluents to operate .

A total of 24 cargoes carrying crude and refined products and 224,000 metric tons of methanol and petroleum coke set sail from Venezuelan waters last month, according to the data and PDVSA’s internal export schedules . 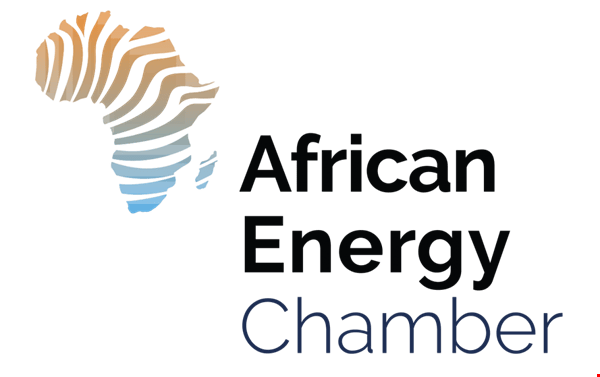 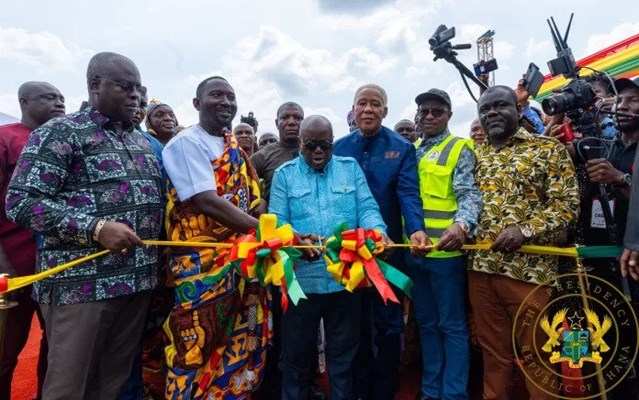 Next article President Akufo-Addo inaugurates road over bridge at Afienya