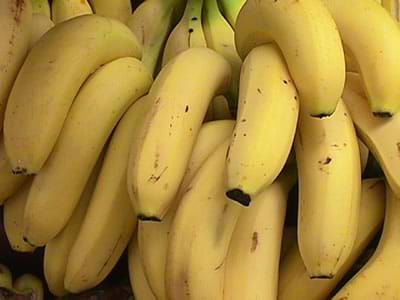 
Kampala We are in the second quarter of 2010 and the weather is relatively hot. Because of the unfavourable condition food production has been affected, reflecting negatively on prices. However, the price of matooke one of the most consumed food item in Uganda is showing signs of stability perhaps due to a stable production trend. Consumers are spending less for matooke and signs are, they will continue to enjoy the low prices up to November when food prices drastically rise. According to a survey carried out by Saturday Monitor, a bunch of matooke is sold for between Shs6,000 and Shs11,000. The price indication suggests a decrease of about Shs2,000 and Shs3,500 for the small and bigger bunches respectively. Kampala Markets including: Owino, Nakasero Wandegeya, Kibuye and Kalerwe among others sell a bunch at an average price of about Shs7,000 for the small ones and a price average of at least Shs9,000 for the big bunch. At the start of 2010 most markets were selling between Shs12,000 and Shs13,500 for the small and big bunches respectively, however due to a fall in inflation, prices have dropped. According to the Uganda Beurea of Statistics, inflation fell to 4.4 per cent in the month of June, which means that the rate at which prices increase also fell. Traders, say the price stability has been a result of constant production. Matooke, which is mostly popular with the central region, is produced throughout the year. It is mostly produced in the western parts of the country and the Buganda region especially in the districts of Mbabara, Bushenyi, Ntungamo Masaka and Mukono among others.