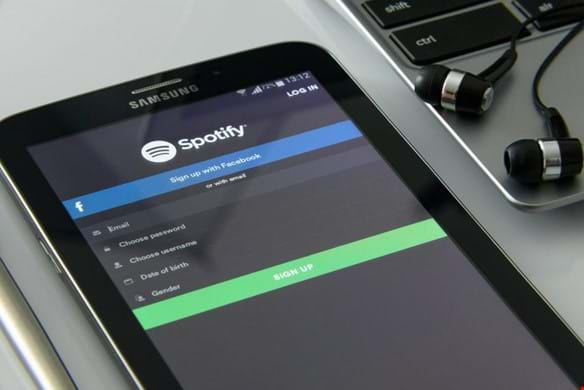 An Elasticsearch database with over 380 million records, including login credentials, was used to target Spotify accounts, according to vpn Mentor researchers.


An Elasticsearch database with over 380 million records, including login credentials, was used to target Spotify accounts, according to vpnMentor researchers.

Although the origin and owners of the leaked database are unknown, researchers speculate that hackers may have collected the data from previously breached platforms, and used it in credential-stuffing attacks against Spotify platform users.

“The incident didn’t originate from Spotify,” researchers said. “The exposed database belonged to a 3rd party that was using it to store Spotify login credentials. These credentials were most likely obtained illegally or potentially leaked from other sources that were repurposed for credential stuffing attacks against Spotify.”

The database contained over 72 GB of data, such as verified Spotify account usernames, passwords, email addresses, country of residence and, in some instances, IP addresses. However, the IP addresses are believed to have originated from “proxy servers belonging to the operators of the network on which the database was hosted.”

Researchers notified Spotify on July 9, which immediately prompted a mandatory password reset for all affected users.

“Working with Spotify, we confirmed that the database belonged to a group or individual using it to defraud Spotify and its users,” the report said. “We also helped the company isolate the issue and ensure its customers were safe from attack.”

Risks associated with the leak

As with any credential-stuffing attacks and data breaches, affected users should be wary of any phishing emails sent to trick them into exposing additional personal or financial information.

It’s also recommended to reset the passwords for all online accounts that shared the login credential combination with Spotify, to avoid account takeover, fraud, and identity theft. “Fraudsters could use the exposed emails and names from the leak to identify users across other platforms and social media accounts,” the researchers added. “With this information, they could build complex profiles of users worldwide and target them for numerous forms of financial fraud and identity theft.”

Cybercriminals are using Google reCAPTCHA to hide their phishing attacks 397