Facebook is getting a major redesign, and you can switch to it right now 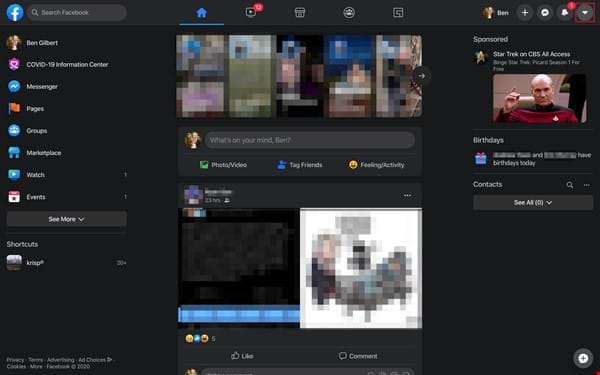 The redesign, which Facebook is outright calling “New Facebook,” hasn’t rolled out to everyone just yet, but some users are able to switch over right now.

Some major changes come with the redesign: The notifications tab is de-emphasised, for instance, and Facebook Watch, Marketplace, and Groups take priority. Facebook calls the redesign a beta, so it’s possible that these features will change before a wider, more permanent rollout at some point in the future.

It’s unclear when Facebook’s 2 billion-plus users will get the update, but there’s an easy way to enable it right now. First and foremost: Go to Facebook and log in. Then, click the dropdown menu in the upper-right corner. 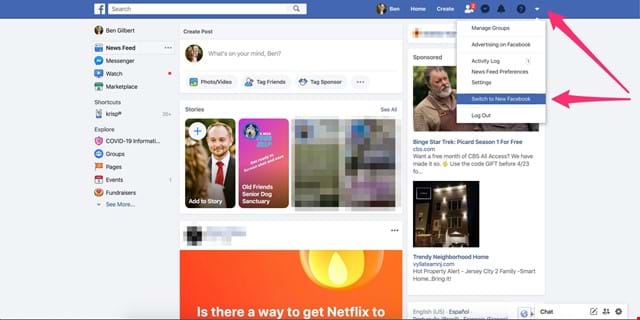 See the option for “Switch to New Facebook?” That’s what you’re looking for! Immediately, you’ll be taken to a version of Facebook that looks very different.

A welcome screen boasts of a few enhancements the company has made to its main product, including “faster loading times” and “a cleaner look and bigger text.”