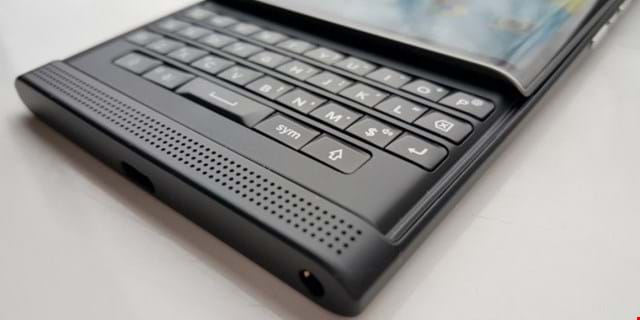 BlackBerry’s fiscal fourth quarter results may show growth in the software and services area and point to the future of the Canadian company, but it shows another fall in handset sales to just 600,000 units in the last fiscal quarter. It’s looking like the sun is setting on BlackBerry’s smartphones. While there is a chance for sales to pick up during the rest of 2016, missing both Wall Street’s expected sales target (850,000 units) and a drop of 14.3 percent on the sales in the previous quarter is an extremely worrying sign for BlackBerry’s hardware department. CEO John Chen has previously said that BlackBerry would need to sell three million handsets to reach the break-even point. That target looks like wishful thinking. The initial burst of sales around the Android-powered BlackBerry Priv has not delivered the expected level of sales. The BlackBerry faithful will have lined up to purchase that device as quickly as possible, so the chances of increasing quarterly sales of the Priv during its life are minimal. BlackBerry’s follow-up devices this year are likely to continue using Android, but are also going to target the ultra-competitive mid-range devices. Chen has noted the saturated high-end market is no longer the place for BlackBerry, although he provided no additional details (reports CNet’s Roger Cheng). It’s going to be very hard for BlackBerry to stand out in the mid-range market. This is an incredibly price-sensitive area, and the same strategic choices that weakened the Priv remain. Comparing like-for-like specifications the Priv was more expensive than comparable handsets, while a like-for-like price match would hand the technical advantage to the competition. The Priv was designed in a time when BlackBerry had more resources and more goodwill available. Whatever handset comes out for 2016 is going to have less to work with… less goodwill from the press, less hunger for an Android powered BlackBerry, and less retail space from networks. 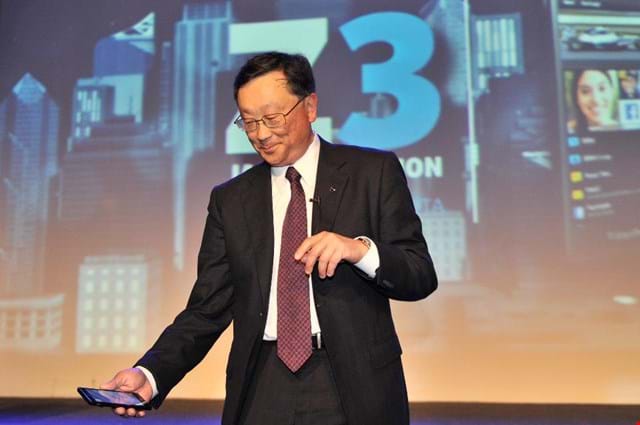 Curiously, the one resource BlackBerry will have is the attention of the press, albeit a press that can see the signs of a slow-moving crash in progress. BlackBerry retains a strong portfolio of services that is showing significant growth in 2016, and with a suite of security-focused applications now running on Android it has a portfolio that can bring continued revenue to the company. But its time as a relevant handset manufacturer is coming to an end. Source: This article was originally published on forbes.com