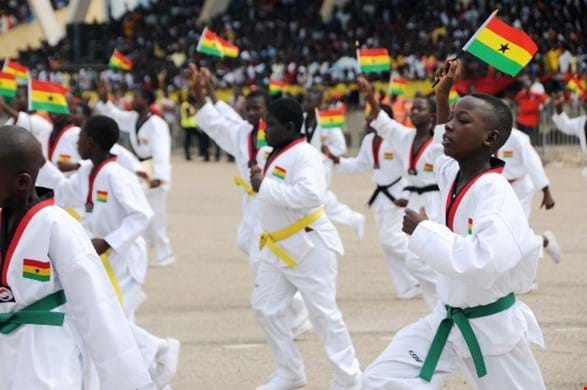 Ghana will host over 30 countries for the 2017 World Taekwondo Open Championship fixed for August 2017.

The West African country was given the nod by World Taekwondo Federation (WTF) to host the championship for the first time.

The competition dubbed WTF International Ghana Open Championship has been sanctioned by the international body, with over 30 countries across the world participating.

The competition is regarded as the biggest event in the sport to be hosted in Ghana by the local federation and would be held at the SSNIT Emporium, at Bukom, Accra.

Mr Charles Amofah, Secretary-General of the Ghana Taekwondo Federation, told the GNA Sports that, they have commenced preparations for the major event and will soon unveil the details ahead of the event.

According to Mr Amofah, his outfit has started negotiations with some corporate bodies to support them.

He said the local federation got the nod to host the championship due to efforts at promoting the sport in Ghana and Africa.

Due to the decision to host the prestigious competition, Ghana considered pulling out of a similar event to be hosted by Korea in July.