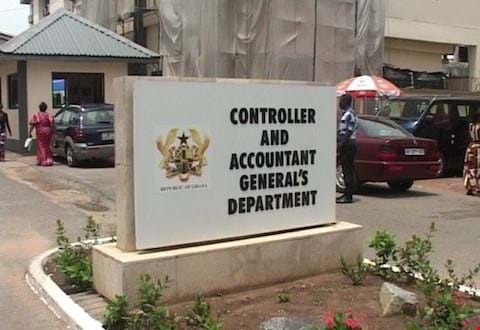 Government is expected to save 250 million cedis this year as it commences processes to clean the public sector payroll.

The amount to be saved from the directive also affects about 50,000 public sector workers.

The development has been informed by two actions; one that led to the removal of 26,589 public sector workers’ names from the payroll effective this month.

The second directive also involved the suspension of payment of SSNIT contribution to 23,029 people because they could not be accounted for in a nationwide head count which ended on the 22nd of October 2016.

A statement from the Ministry of finance on the matter explained that the over 26,000 names that have been removed from the public payroll followed a failure to comply with a directive to enroll on the new SSNIT biometric system by the end of March 2017 after the expiration of an initial February 28th deadline.

“Consequently, those not registered with SSNIT, as directed shall be treated as “Ghost” going forward and shall as such be removed from the payroll for April 2017,” the statement said.

Meanwhile the pensioners who have been affected by the suspension of payment of SSNIT contributions would be entitled to their claims as the Finance Ministry maintains, “SSNIT is adequately prepared to validate any affected pensioner, across the country, who make themselves available to be counted and validated going forward.”

The Finance Minister, Ken Ofori Atta also called “on all citizens to help protect the public purse as Government commits to bringing “Ghana beyond Aid.”