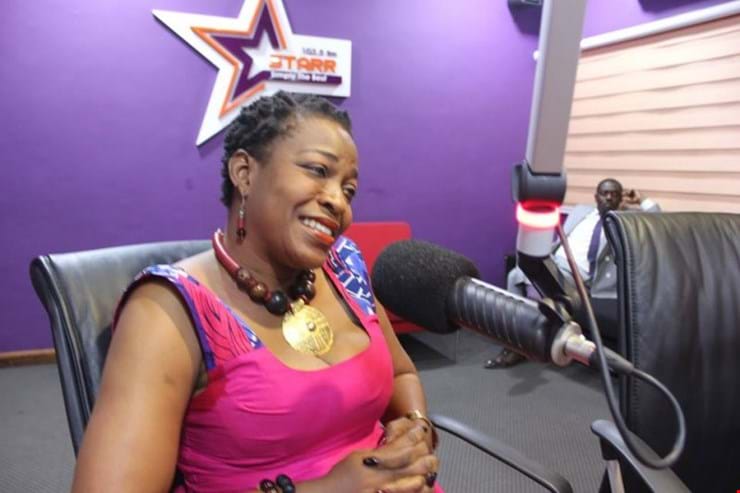 Veteran actress Akofa Edjeani has revealed that acting during her prime wasn’t paying and therefore had to set up a restaurant to make ends meet. According to her, Fali’s Hot Pot in Kanda was set up some 17 years ago to sell food to support her family. In an interview on the Cosmopolitan Mix on Joy FM with Doreen Andoh Friday, May 20, she said she simply “needed to make ends meet.” Akofa explained that she did not establish the eatery because of her passion for cooking, contrary to public perception, but rather because acting wasn’t paying and her family had to survive. “At the time, the industry wasn’t paying,” she stated and added that, unlike today, Ghanaians had not accepted acting as a business then although they were passionate about it. She recounted that during her school days at the University of Ghana, “people will laugh at us. They will say you people are not serious,” because they were acting. In spite of the mockery, Akofa, who produced her own feature film ‘Fools In Love’, graduated with a Bachelor of Arts degree in Theatre Arts