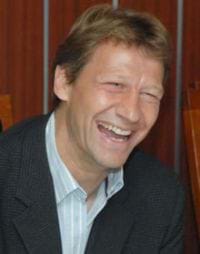 The Ghana Football Association says German trainer Guido Buchwald has not been contracted as the new coach for the senior national football team, the Black Stars. Spokesman Randy Abbey has in a statement denied the widely publicised appointment of the former German national defender, and said the association was far from settled a coach for Claude Le Roy's replacement. Randy insists the process is still ongoing and the GFA would announce a new coach as soon as the process is over, maintaining that Buchwald has not been appointed. On Monday, the Ghana News Agency reported the GFA had awarded Buchwald a two-year renewable contract to handle the Black Stars.