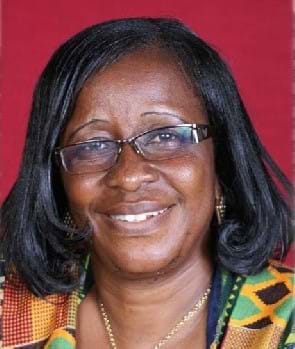 
Ms. Bernice Beatrice Boateng, Member of Parliament for New Juaben South, has presented items valued at Gh¢100,000 to some basic schools and health facilities in the New Juaben Municipality. The money was from the MP’s Common Fund, GETFund and HIPC fund. The items included paints, 15 computers and accessories, books, 500 pieces of bed sheets and 50 boxes of street lights and its accessories. The paints are to be used to paint the buildings and walls of the beneficiary schools in addition to one set of computer each the bed sheets were distributed to all health facilities in the municipality. Some of the health facilities that benefitted from the facilities include the Regional Hospital, private clinics and maternity homes in the municipality. She said she had refurbished the Mother’s Hostel of the Regional Hospital to be able to offer better services to mother’s whose children had been admitted at the hospital and the female dormitory of the Nursing Training School. Ms Boateng said GETFund had agreed to build a new six-classroom block with auxiliaries for some schools to end the shift system in New Juaben Municipality. The Municipal Director of Education, Nii Lante Cleland who received the items on behalf of the schools, said most of the school buildings in the area had not seen painting for many years.