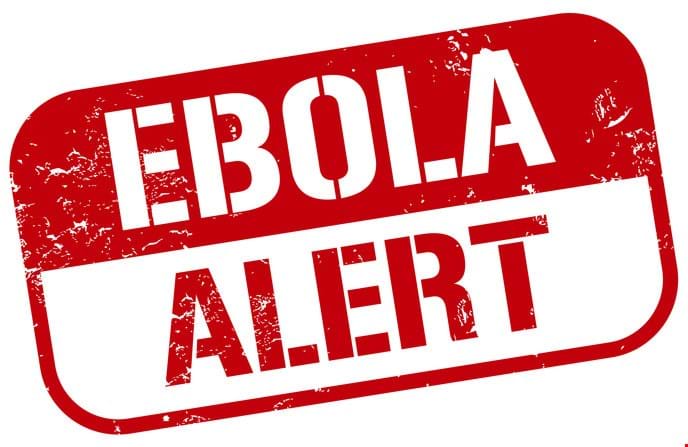 Mirror in the Dark, The Story of Bagbin 126