The Asikuma-Odoben-Brakwa District Assembly in conjunction with Humanitarian Foundation, have organized a two-day workshop for 40 private schools pupils as peer... 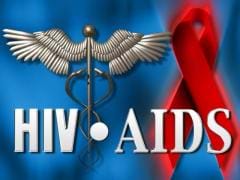 Share This
Article:
Font size:
Write a Comment Report
Print
The Asikuma-Odoben-Brakwa District Assembly in conjunction with Humanitarian Foundation, have organized a two-day workshop for 40 private schools pupils as peer educators on HIV/AIDS in the area. The workshop, which was sponsored by the Ghana AIDS Commission, was part of efforts to reduce the spread of the pandemic in the country. Participants made up of two pupils each from the twenty basic schools and teachers were taken through topics including basic facts about HIV/AIDS and other Sexually Transmitted Diseases (STDs), the role of a peer educator and how to document and give feedback on peers. Mr Richard Dela Dankey, Deputy Coordinating Director of the district said the disease is devastating therefore curbing it should not be left on the government alone. Mr Dankey, who is also the District Monitory and Evaluation Focal Person for HIV/AIDS, urged the participants to transmit the knowledge and skills they had acquired to their colleagues as well as their families and other people in their communities. He advised the children to avoid immoral acts to prevent them from unwanted pregnancies but should concentrate on their studies to enable pass their examinations Mr Dankey also appealed to the pupils to take the necessary precaution against drug abuse and alcohol intake, marijuana and watching of pornographic films and materials. Mr Peter Agbogla, Field Coordinator of the Humanitarian Foundation advised participants to refrain from indulging in sex, and other anti-social vices that ruin their lives.
Tags :
Science Technology Business Lifestyle 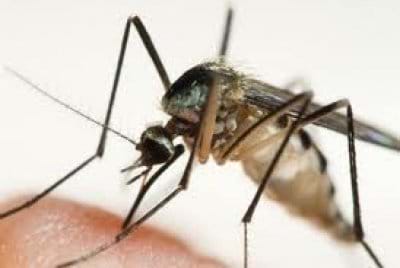