Ananse in the Land of Idiots for National Theatre 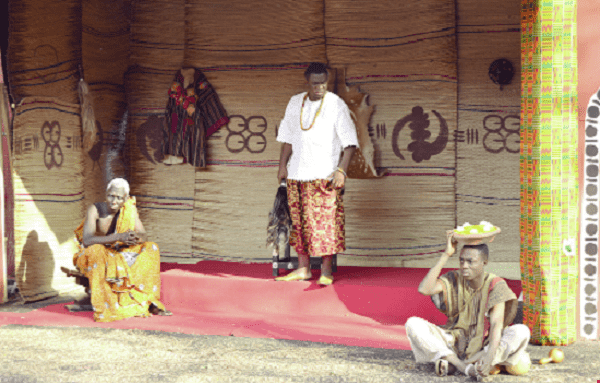