Beware of the ‘humble protégé’ who never disagrees with you 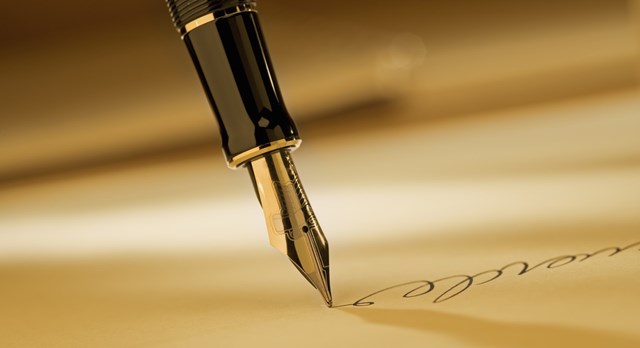 I have been practising Medicine in Ghana for over two decades. I have greyed in the profession. I have seen people many years my junior in Medical School and in postgraduate training, as well as some of my students rise to high positions, some even becoming my bosses. Such is life. No condition is permanent.

There is however something interesting about the typical Ghanaian. It borders on sycophancy, the unwillingness to take a position against a senior person who has power over them. I have seen this countless times. Interestingly, in private, the same person discusses with close friends why they do not agree with the senior person. They will never make the senior person aware that they disagree with them. This makes many Ghanaians in positions of power think they are doing well only to get to know of truth when they are no longer in power and cannot make amends.

I have seen this even on social media platforms. The moment a senior person with power takes a position, there will hardly be anyone disagreeing, even if they will disagree privately. It is usually all praises for the ‘big man or woman.’ The sad thing is that they may even oppose other people who disagree with the ‘big man/woman,’ just to gain favour with the ‘big man/woman.’

So it took some years for me to see the true colours of some of my juniors in medical school and in postgraduate training as well as some much younger colleagues who seemed to agree with some of my philosophies and touted them as good only to make U-turns when they became bosses. Sure, people can have change in philosophies as they grow older, but as I mentioned, I know many who privately have philosophies different from their bosses/seniors but will never make their bosses aware so that they can protect their positions. Maybe, if Ghanaian bosses are also not so vindictive of those who do not agree with them, this sycophancy will reduce. We should encourage our young ones to express dissenting views without being victimised.

This does not happen only in the medical practice. It happens in all fields. So be careful about the ‘humble protégé’ who never disagrees with you. They may be using you to get to a higher position. And when they get there and have power over you (when you are on pension), that is when they will disagree with you on you keeping your pension when a more powerful person says your pension should be scrapped. Of course, they are unlikely to disagree with the more powerful person as long as that person can give them some benefits. 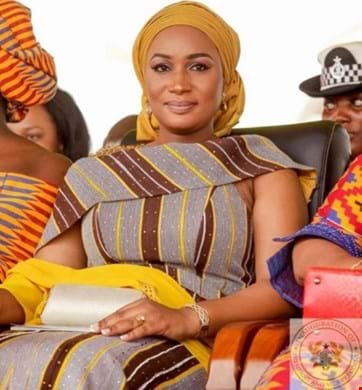 Prev article Of Samira Bawumia's Outfit At The Inauguration

Dr Kofi Effah is a gynaecologist and head of the Cervical Cancer Prevention and Training Center in Catholic Hospital, Battor in the North Tongu District of the Volta Region of Ghana..

Fighting poverty, ignorance and disunity in Ghana; the TUDEC experience